The ‘Presentation of Projects in Viticulture’ workshop carried out satisfactorily 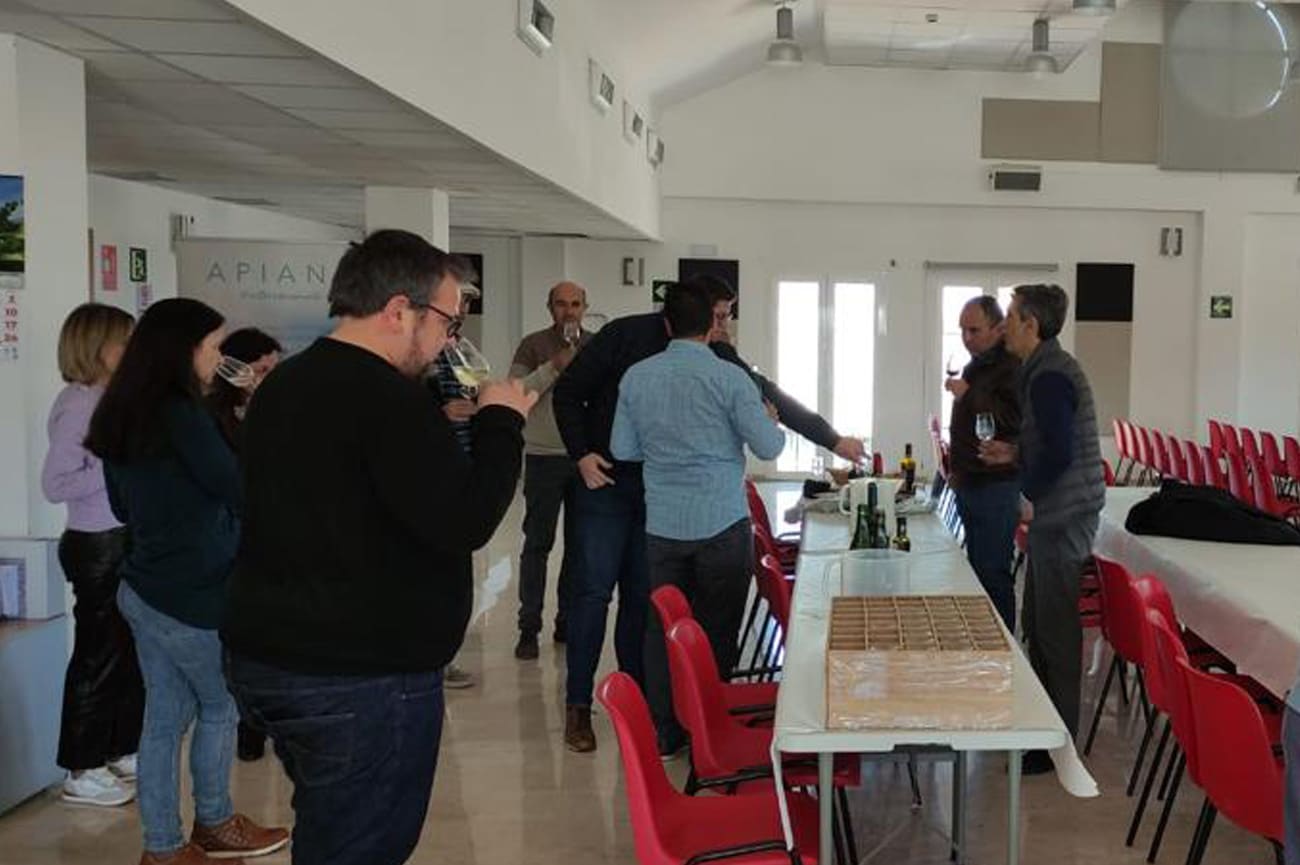 The event was held by IFAPA in collaboration with SCAAVO

The manager of SCAAVO, Germán Luna, opened the conference welcoming the attendees, as well as thanking the Regional Government of Andalusia and IFAPA for the trust placed in the Cooperative to hold this event, as well as the constant communication to carry out cooperation and training projects jointly.

During the workshop, current issues regarding the wine sector were discussed, such as the process of authorising the cultivation of new vine varieties; new types of wines; the production of wine vinegars enriched with Mediterranean fruits; and the oenological potential of Andalusian minority white varieties with added value, among other subjects.

The event ended with a tasting of wines made at the IFAPA centres of Rancho de la Merced and Cabra.

SCAAVO’s involvement in carrying out this activity is yet another of its commitments to promoting wine culture and to collaborating with all institutions in supporting and developing Andalusian viticulture.