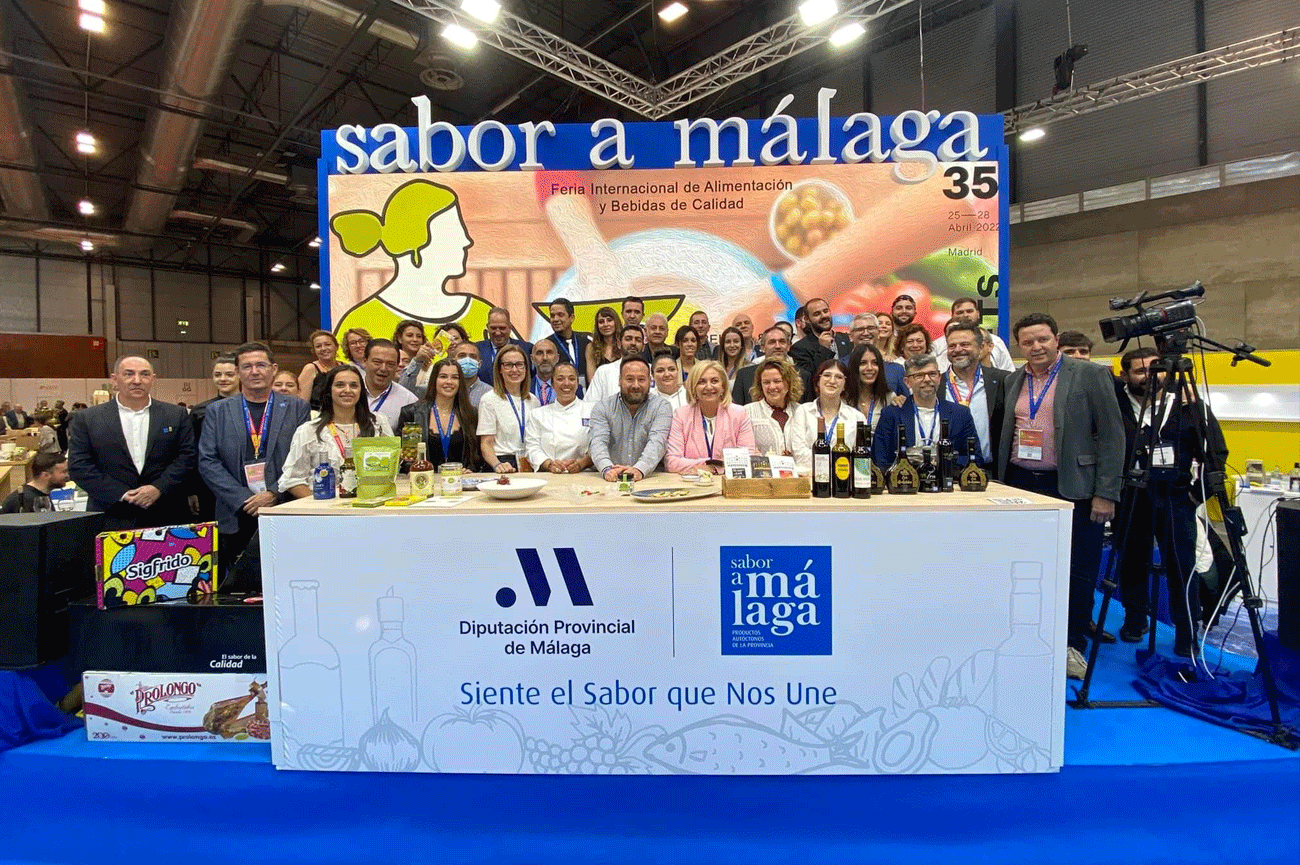 DURING THE FAIR HELD IN MADRID, MORE THAN 2000 PEOPLE VISITED THE STAND, AND MORE THAN 30 BUSINESS MEETINGS WERE HELD

Bodegas Carpe Diem, which is part of the Sociedad Cooperativa Andaluza Agraria Virgen de la Oliva SCAAVO, participated in Madrid’s Gourmet Salon, the largest European fair for delicatessen products. The fair was held at IFEMA from April 25 to 28.

The winery’s stand was once again set up in the space reserved by the Provincial Council’s brand ‘Taste of Malaga’ to support and promote products from the province.

Bodegas Carpe Diem’s manager, Germán Luna, explained that “they were a few days of a lot of work, we attended with an extensive set calendar with more meetings than in previous fairs.” Luna said that “more than 2000 people were served, we held more than 30 business meetings, we did four showcooking pairings and four tastings with our wines. Our attendance was undoubtedly more than positive at this fair.”

In line with this, not only were interviews carried out at the fair, the stand, and the networking area; the visit to Madrid also included another set of commercial operations in the capital.

In addition, different agreements and contracts were closed in Madrid and different parts of Spain such as Lanzarote. The following were particularly noteworthy among these agreements: Bodegas Carpe Diem is going to join the Landaluz group, the largest agri-food trade group in Andalusia; a meeting was set up to export wines to the Dominican Republic; and the agreement that began at Alimentaria Barcelona with the Embassy of Ecuador and the pairings of its chocolates with the winery’s wines was formalised.

In addition, Spain’s Chamber of Commerce in Brussels requested the wines made by Bodegas Carpe Diem for a tasting dinner, the result of its latest awards. Likewise, the Torremolinos Gay Pride 2022 organisation wants to have the wine Etéreo for the event.

It should also be noted that an alliance has been established with Málaga Adentro. This means that Bodegas Carpe Diem wines will be present at this meeting which aims to contribute to promoting Gastronomic Tourism of the Interior, and which is also linked to development in the most depopulated areas. It will be held on May 16 and 17 in Antequera.

Finally, Luna stressed that “we are making an effort to position Mollina’s wine at the top, demonstrating its quality and tradition.” He added, “We are reaping success and paving the way thanks to the effort, commitment, and dedication of all the people who make up SCAAVO, especially its members.” 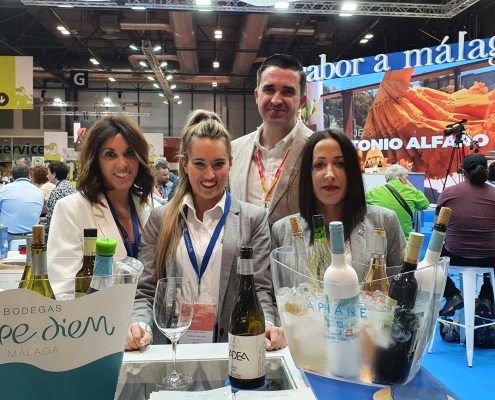 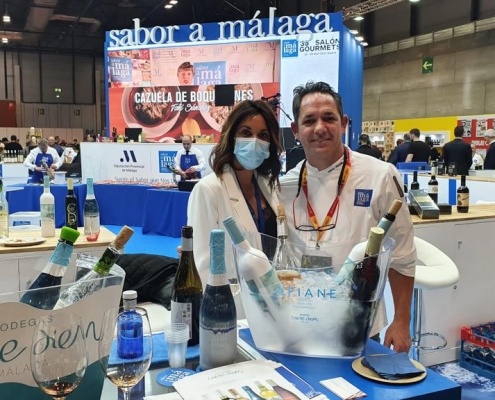 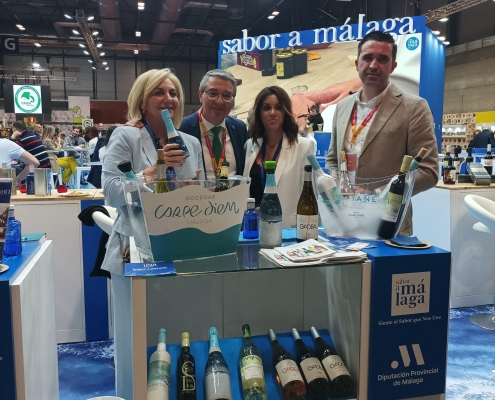 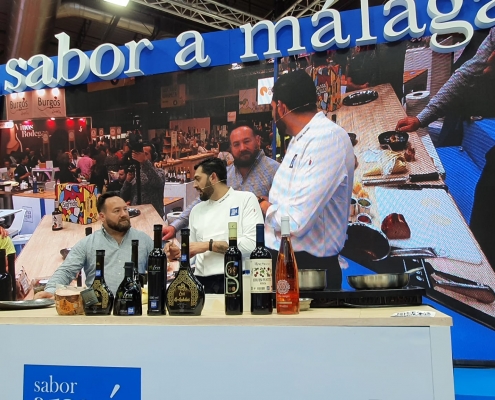 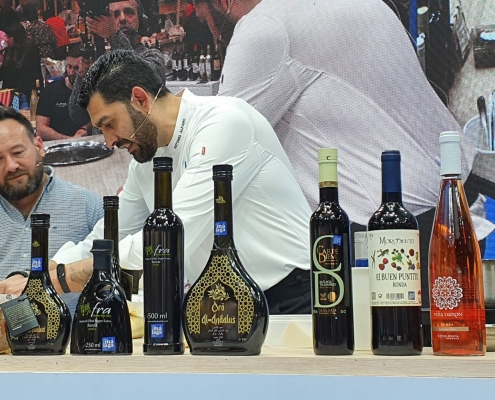 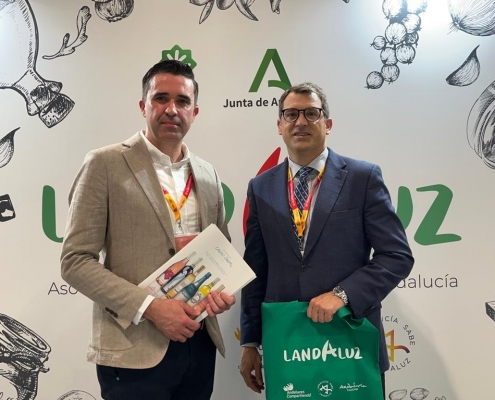 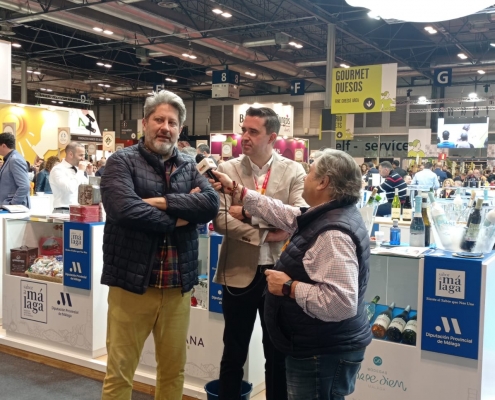 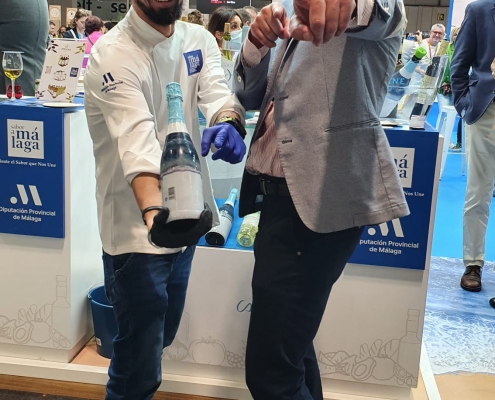 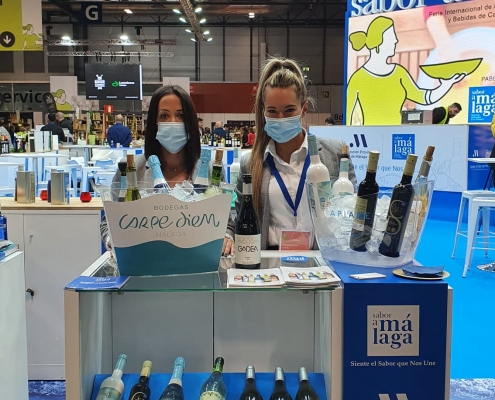 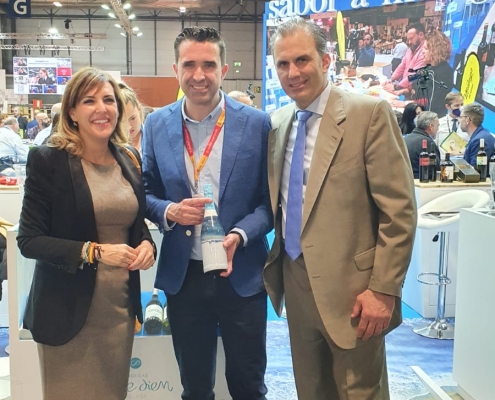