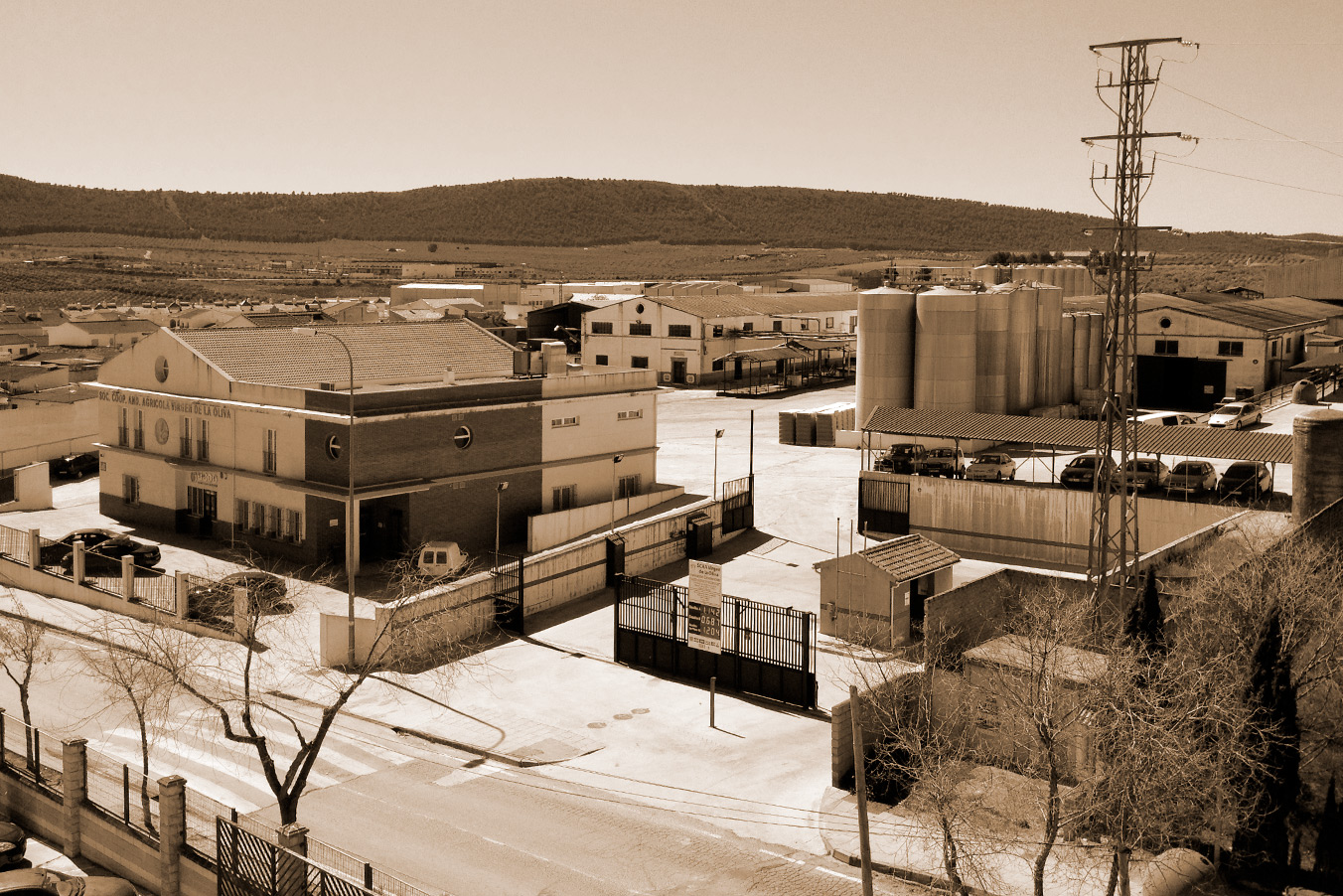 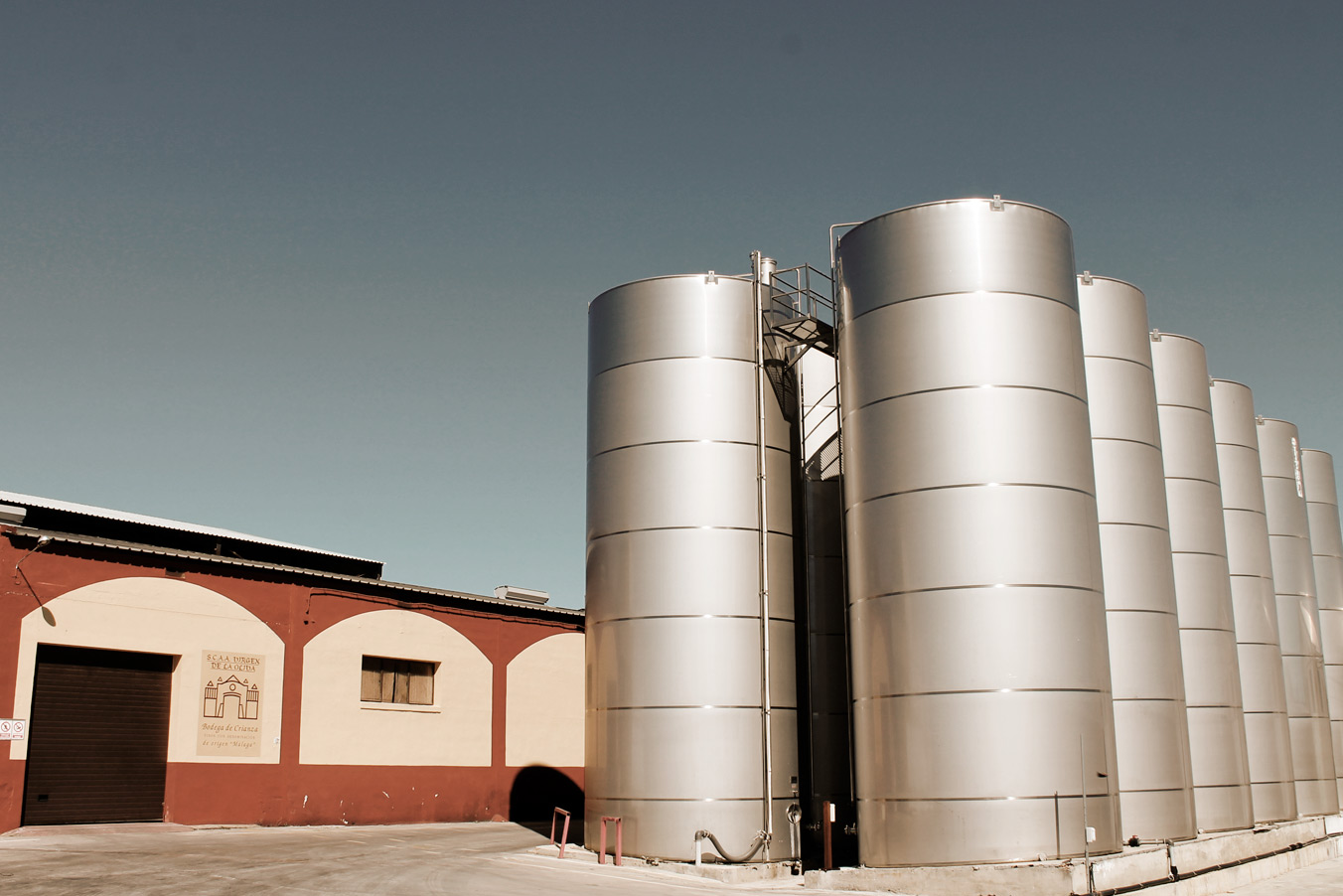 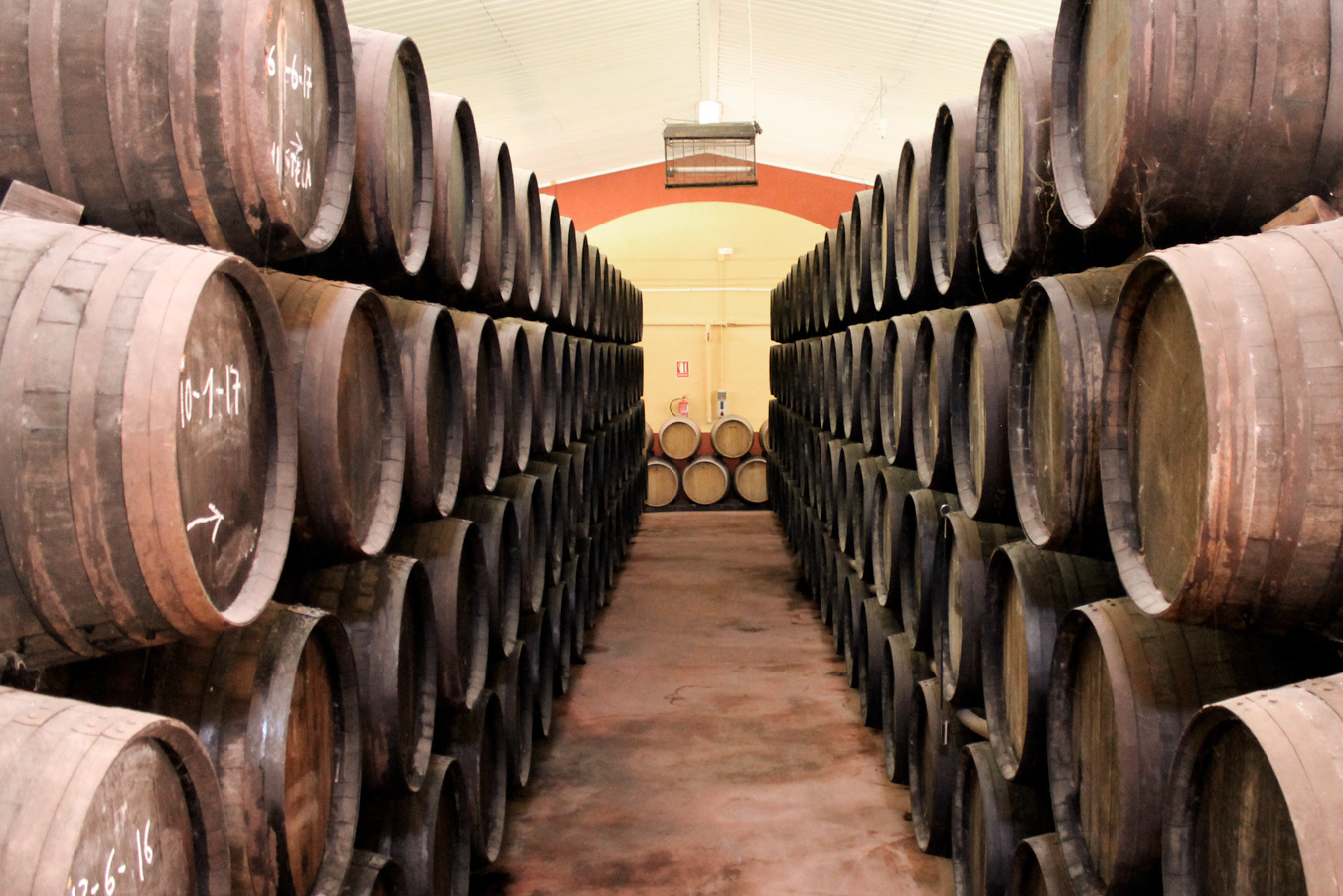 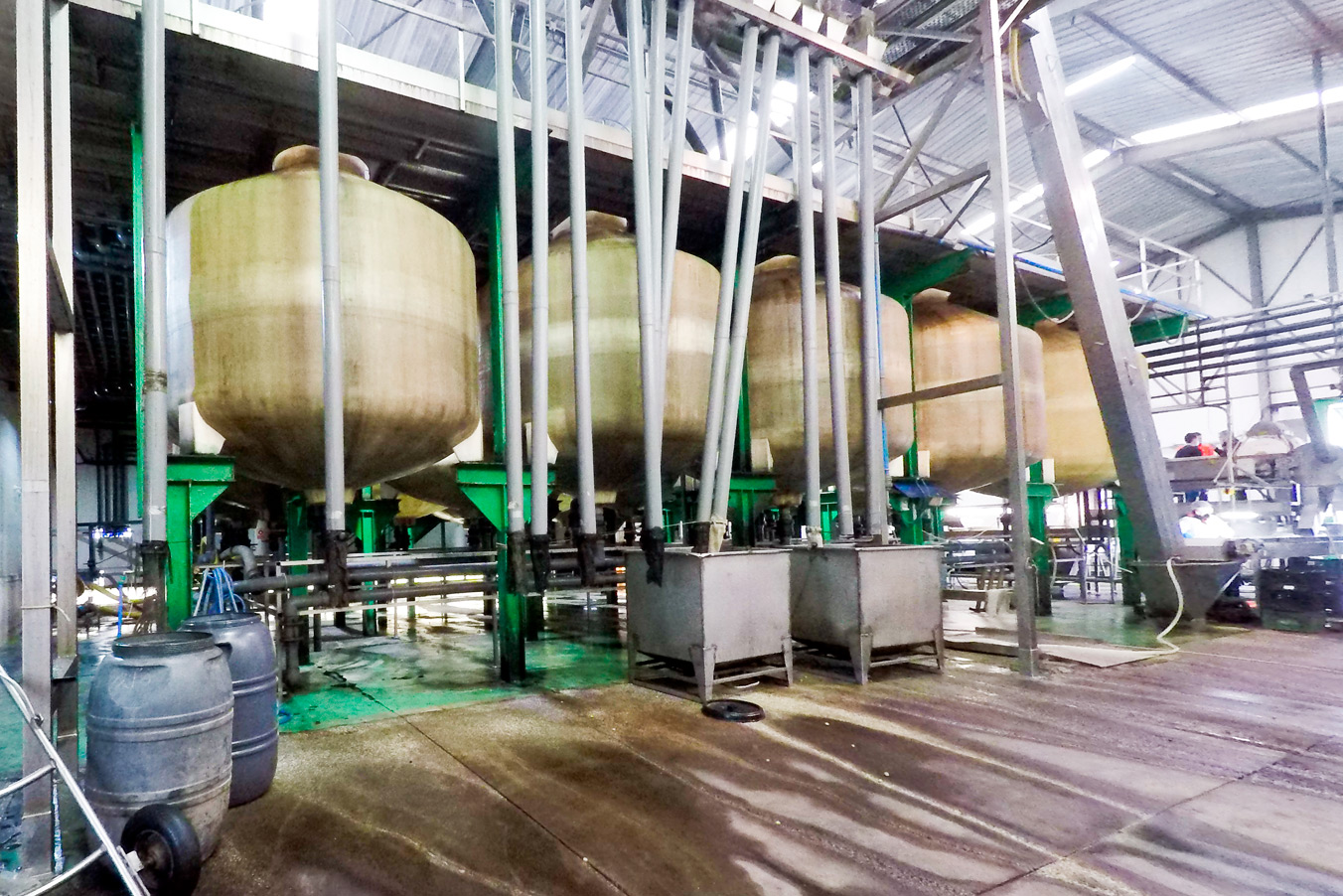 By the 1970s, the cooperative world was beginning to take off to meet the demand for grape and oil products and other foodstuffs of agricultural origin.

Faced with difficulties due to the pressure, abusive prices, and poor working conditions of the private companies of the time, 14 men from Mollina decide to come together and create what is now known as the Sociedad Cooperativa Andaluza Agrícola Virgen de la Oliva (SCAAVO) in 1977.

To make it possible to create it, these 14 founding members decide to commit all their assets to obtaining credit for the purchase of the Cooperative’s land. During those first years, the General Administration’s support and interest is crucial for the formation of the first cooperatives and the creation of agricultural fabric for guarantees.

Finally, after long months of legal, economic, and social agreements, the first statutes of the Cooperative’s first wine section were approved on May 17, 1977, under the subsequent constitution of the official Advisory Board.

The Cooperative joins as a member of Malaga’s Regulatory Council for Wine with still wines and liqueur under the Malaga Designation of Origin in 1984.

The first Mollina Grape Harvest Fair is held in 1987. This fair arises from collaboration between the City of Mollina and SCAAVO to observe a social celebration as a showcase for the town.

The current fair takes place every second weekend of September. These days, you can enjoy wine as a star with tastings and pairings, as well as introductory tasting workshops, concerts, recreational events, and macro-tasting.

All the wine-growing provinces of Andalusia demanded cultivation sites to know the grape varieties and how they behaved in the Andalusian soil. Given this situation, the Regional Government of Andalusia creates test sites with 10 white varieties and 10 red varieties to test how they adapt to the climate and the soil.

As a result of these sites, the Cooperative could know first-hand which varieties were ideal for the soil. This gave rise to new varieties of white and red grapes such as Pedro Ximénez, Lairén, Moscatel, and the Doradilla grape, the last of which is native to Mollina.

At the start, the Cooperative did not have permits for producing wines since the winery is not located in Malaga. So in 1992, SCAAVO acquires the historic Bodega Schold for wine ageing and vintage with DOP Malaga to begin its wine-growing journey and the subsequent marketing of its wines in 1993.

Given the increasing demand for still wines (white, fruity, and red), the Sierras de Málaga Designation of Origin is approved in 2001, becoming part of the Regulatory Council. The Cooperative’s role in the creation of this new denomination of origin was key, thanks to intense work done by the members and the organisation for the agreement with the Regional Government of Andalusia.

“SDAD. COOP. AND. AGRICOLA VIRGEN DE LA OLIVA has been a beneficiary of the European Regional Development Fund. The fund’s aim is to promote research, technological development, and innovation; thanks to it, ISO:22.0000 Certification on Food Safety has been implemented to support the creation and consolidation of innovative companies. Date of action on October 1, 2021. To this end, it had the support of the Malaga Chamber of Commerce’s InnoCámaras 2020 Programme.”

“SDAD. COOP. AND. AGRICOLA VIRGEN DE LA OLIVA has been a beneficiary of the European Regional Development Fund. The fund aims to improve the competitiveness of SMEs; through it, the Cooperative has launched an Action Plan to improve its positioning in foreign markets by implementing innovative solutions during 2021. To this end, it had the support of the Malaga Chamber of Commerce’s InnoXport Programme.”